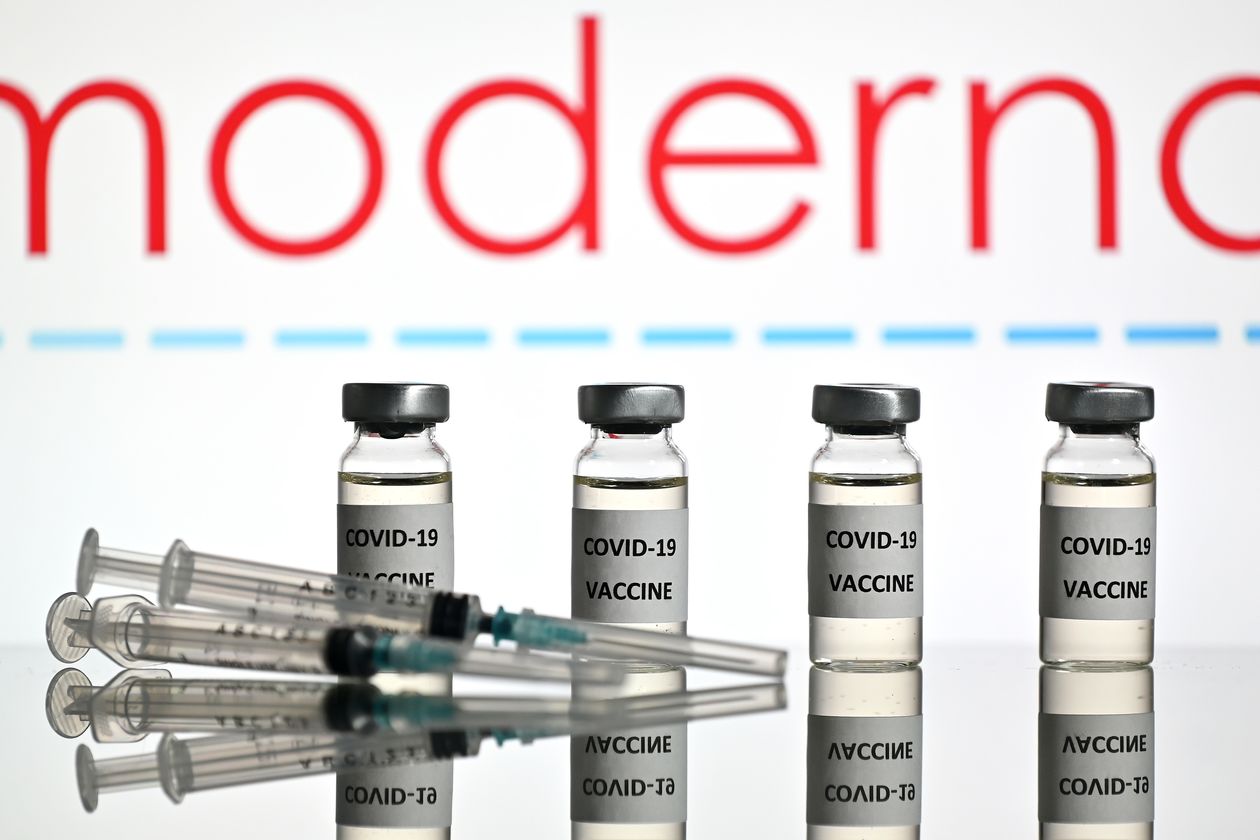 Folks, let’s start off your week of coronavirus news on a good note: Initial data on the COVID-19 vaccine developed by Moderna shows that it appears to be 94.5% effective in a major clinical trial. That announcement follows similar news last week from drug giant Pfizer, which said its experimental vaccine looks to be 90% effective. Both companies are on track to seek authorization for emergency use in the United States within a matter of weeks.

“That should give us all hope that actually a vaccine is going to be able to stop this pandemic and hopefully get us back to our lives,” said Moderna president Dr. Stephen Hoge. The fact that two companies are seeing similarly successful results so far is a “really important milestone,” he added.

Indeed, it will take more than one company to meet the demand for COVID-19 vaccines. Coronavirus cases passed 11 million in the U.S. over the weekend, with 1 million of them logged in just the last week. More than 247,000 people have died in the U.S., more than in any other single country.

Even if the Food and Drug Administration allows emergency use of both candidate vaccines, supplies will be limited through the end of the year at least. Moderna expects to have 20 million doses for the U.S. market by Dec. 31, while Pfizer and its German partner BioNTech expect to have about 50 million doses for customers around the world by the same time. Both vaccines require that people get two shots several weeks apart.

As long as demand outstrips supply, any COVID-19 vaccine will have to be rationed. While it’s still unclear exactly who will be first in line, Health and Human Services Secretary Alex Azar said the hope was to prioritize adults over 65 (who face the highest risk of serious illness and death) as well as healthcare workers (who face prolonged exposure to the virus).

Dr. Anthony Fauci, the nation’s top infectious disease expert, said it could take until spring or summer for there to be enough supply to allow anyone who wanted a shot to get one.

A few things to keep in mind: The results announced to date are preliminary. The protection rate for either or both vaccine candidates may change as more infections are detected in the study population.

Another big unknown: exactly how long the protection afforded by the vaccines will last.

The side effects of Moderna’s vaccine include fatigue, muscle aches and injection-site pain after the vaccine’s second dose. Hoge said these occurred at rates that were higher than with flu shots but on par with other vaccines, such as the one for shingles. (In case you missed it, our columnist Sandy Banks wrote about a local cancer survivor and his daughter who participated in the Pfizer trial. Though they don’t know whether they got the vaccine or a placebo, they reported symptoms also ranging from aches to chills and exhaustion — a cost they both said was well worth the endeavor.)

Note that both shots are based on a brand-new technology. These so-called mRNA vaccines aren’t made with the coronavirus itself, which means there’s no chance anyone could become infected from the shots. Instead, the vaccine contains a piece of genetic code that trains the immune system to recognize the virus’ telltale spike protein.

California cases and deaths as of 5:03 p.m. PST Monday:

Track the latest numbers and how they break down in California with our graphics.

See the current status of California’s reopening, county by county, with our tracker. 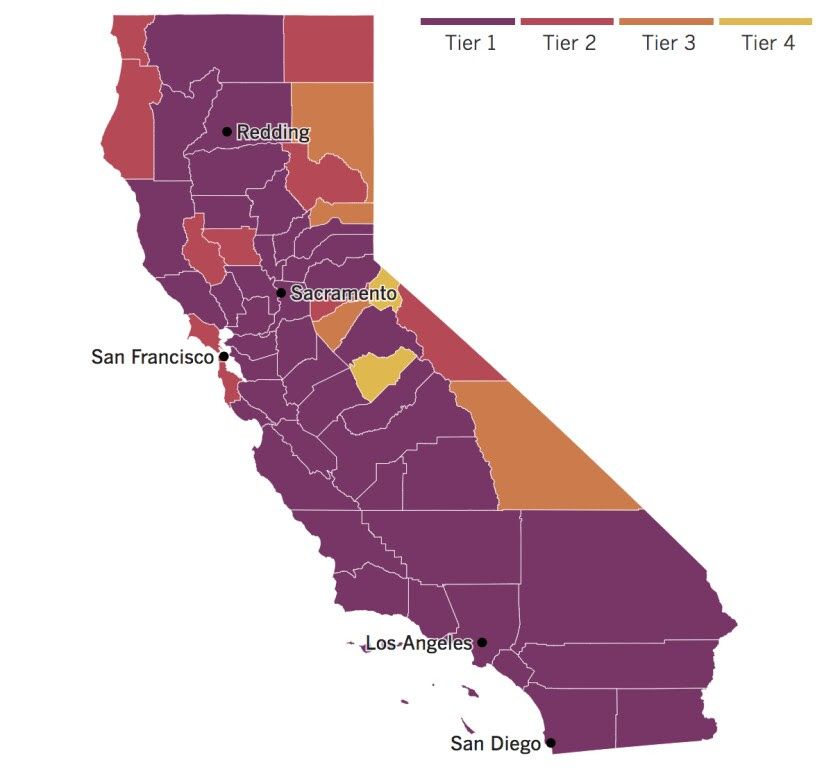