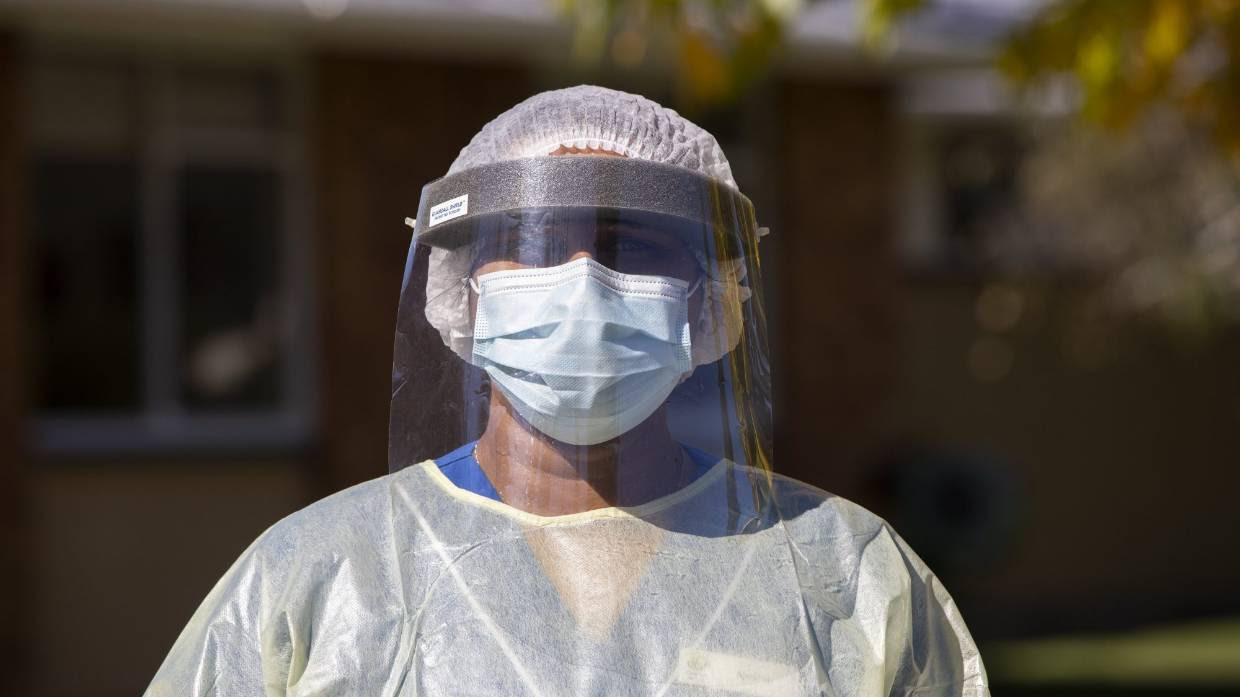 New Zealand is on the brink of becoming one of the first countries in the world to eliminate all active Covid-19 cases.

New Zealand is on the brink of becoming one of the first countries in the world to eliminate all active Covid-19 cases. However, some epidemiologists think the virus might never go away. Much like measles, HIV and chickenpox, it could become endemic – stubbornly resist efforts to stamp it out.

Kiwis are begging the Government to allow their partners and families, who are non-citizens, to come home despite border closures. The wife of a Kiwi citizen has been stuck in Scotland after being stopped at the boarding gate for her March 19 flight.

There are thousands of citizens, partners of citizens or visa holders who can’t get into the country they call home.

There are concerns some teens who got jobs to support their families during the pandemic won’t return to school. Manurewa High School principal Pete Jones said between 10 and 20 per cent of the year 12 and 13 cohort – around 140 pupils – secured jobs during lockdown and might not return to the classroom.

And new research into the virus has shown how dangerous it is for current and former cancer patients. Those who developed Covid-19 were much more likely to die within a month, in comparison to cases without cancer, two studies have found.

Friday marked the seventh day with no new cases and the number of active cases dropped to just one with seven more recoveries noted from the day prior.

The remaining active case is a person in their 50s in Auckland linked to the St Margaret’s Hospital and Rest Home cluster.

The most recent death was also linked to the rest home, however, Covid-19 wasn’t the cause of death for 96-year-old woman Eileen Hunter. To date, 22 people have died in New Zealand.

The country’s number of confirmed and probable cases remains unchanged at 1504.

Social and religious gatherings and community sports events were able to expand on Friday to accommodate up to 100 attendees.

Borders remain closed, but domestic travel has resumed. Data from the tourism industry shows accommodation providers and tourism operators were seeing an increase in bookings ahead of the Queen’s Birthday long weekend.

New Zealand is still in alert level 2 and is expected to remain here until at least June 22 when Cabinet will revise the situation. On June 8, it will be reviewing the country’s settings.

In 188 countries across the globe, there are 5.8 million confirmed Covid-19 cases, based on data gathered by Johns Hopkins University.

The differing death tolls around the country – reported deaths in Asia have been lower than those in Western Europe and North America – has puzzled researchers. In addition to responses, testing policies and counting methods, researchers are looking at differences in genetics and immune system responses, separate virus strains, and regional contrasts in obesity levels.

Here’s a snapshot of what’s happening in the world amid the Covid-19 crisis.

What should I do?

The Government’s guidelines for alert level 2 can be found here.

To avoid contracting and spreading the virus, wash your hands properly, cough and sneeze into your elbow and throw tissues away immediately.

Reach out: Find support from people who care, connect with your community or help a neighbour in need via Neighbourly.co.nz